Susan Lambert is a producer, director and writer originally from Decatur, GA now based in Pasadena, CA. 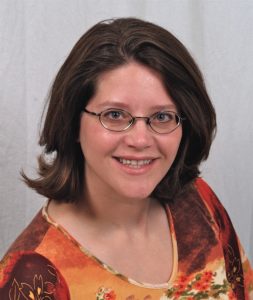 Prior to forming 134 West, Susan was Director of Creative Content for Walt Disney Studios BVPM, producing over 100 digital ad campaigns and movie websites including Finding Nemo, Pirates of the Caribbean, The Incredibles and The Chronicles of Narnia. Before Disney, Susan was Associate Editor at Boxoffice Magazine. A Clio and Key Art Award-winner, Susan holds a BA and MFA from USC School of Cinematic Arts and served on the Producers Guild New Media Board.